In 1939, at the age of 14, Herman Morsink Senior left school and began a four year apprenticeship with a firm in the village of Raalte in the Netherlands.  During these years, he learned skills such as painting, wallpapering and glazing, and after his apprenticeship, he continued to work for this firm until he volunteered for the army in 1945. 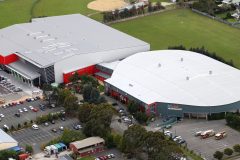 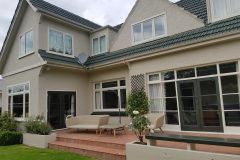 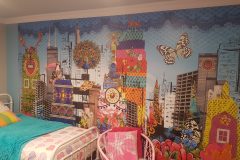 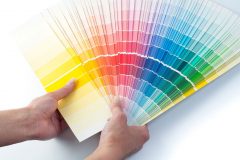 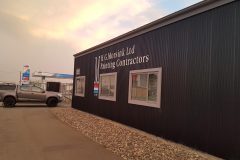 HOW TO CHOOSE A HOUSE PAINTER